What lies beneath the surface of some of television’s great detectives?

Have you ever noticed that they have an uncanny ability to solve impossible mysteries when the ordinary run of the mill detective would be shuffling papers?

Or that they are often eccentric, bad-tempered and are willing to bend, disregard or blatantly abuse the law? 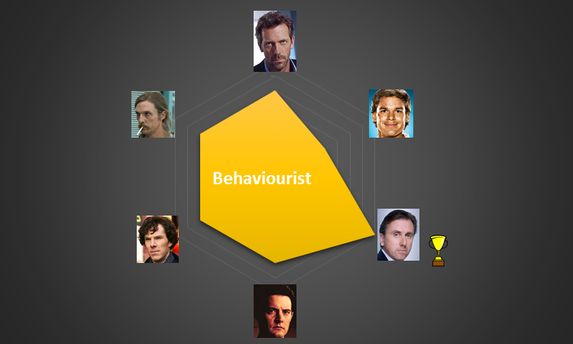 All detectives here are excellent at examining behaviour with the exception of Dexter.

Although Dexter can get into the heads of serial killers, he is often clueless in understanding normal human behaviour, such as humour and affection.

The edge here is given to Lightman who is completely absorbed in reading subtle body cues to determine if someone is lying.

Intuitive
Focus on patterns, instinct, gut feeling and even dreams. 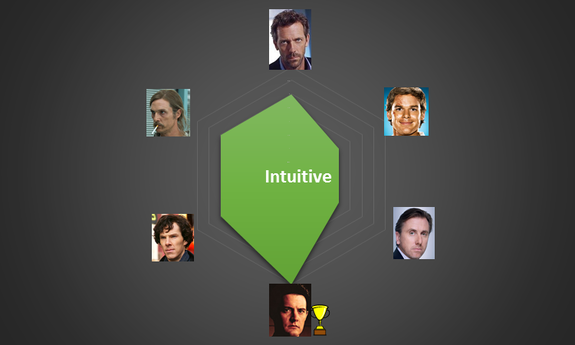 Many of the detectives here use their hunches and have moments of insight that suggest a keen intuition.

Agent Dale Cooper trumps them all by using and trusting in signs,  dreams and alternative detective techniques to unravel clues.

He ultimately trusts in the advice in a spirit giant who leads him to his killer and a cryptic dream where the deceased, Laura Palmer, whispers the killer’s name in Cooper’s ear. 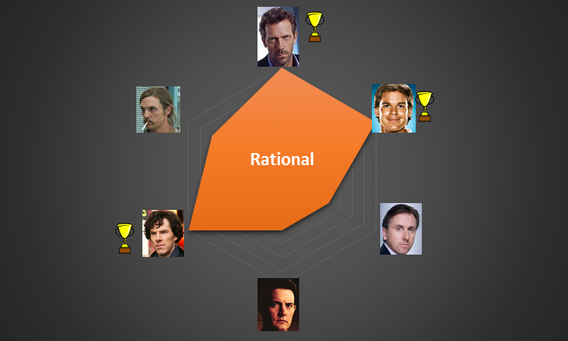 The original Arthur Conan Doyle ‘Holmes’ is possibly the inspiration for all these great detectives.

House is a master diagnostician, looking at the blood work and physical evidence to identify unusual causes to disease.

Dexter uses his analysis of blood splatter and physical samples to determine the guilt of serial killers.

Sherlock is the ultimate detective in deciphering evidence at a crime scene to piece together a puzzle.

Emotional Stability
Keeps their cool under pressure when solving a mystery 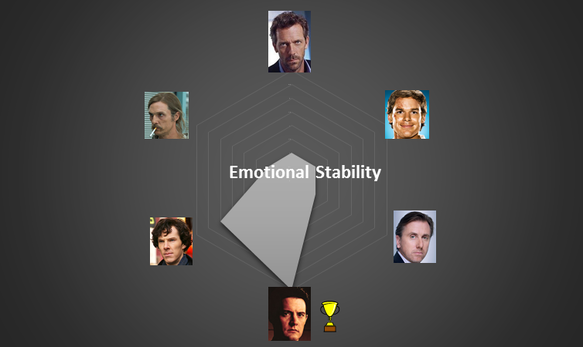 Let’s face it, most of the characters up here have serious impulse control issues (Dexter being a serial killer) or substance abuse (see House’s pill popping and Cohle’s alcoholism).

The only stable chap is Cooper, who is calm and in control, even when confronted with the supernatural, as well as being upbeat (although he has a borderline caffeine and sugar addiction).

Gets the Job Done

Does everything and anything to finish the job, including going outside the law 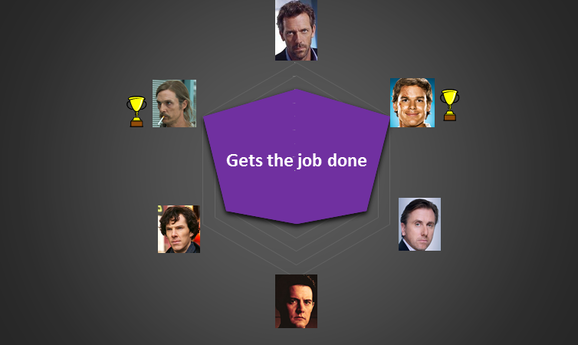 The bottom line is that you can have a detective full of insight and deductive reasoning but some are more motivated (cursed?) to get the job done.

Never to leave a loose end, Dexter always gets the killer in the end and literally cleans up afterwards.

Rust is willing to completely immerse himself in a case going under cover for years, sniffing, injecting and drinking himself into oblivion. 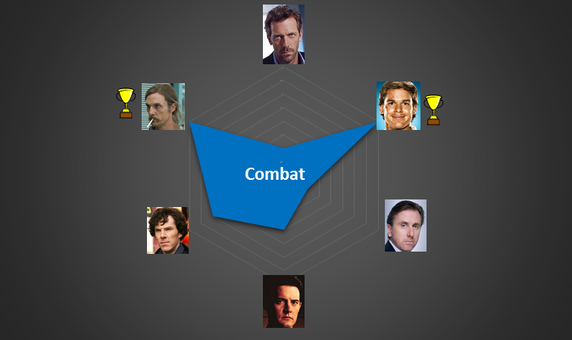 And, of course, if they can handle themselves in physical combat, this can help them get through some unexpected barriers.

House has been known to drug and manipulate his way to distract people in his way.

But it’s Dexter and Cohle who are ultimately the toughest customers here. Both are fierce in combat and have no fear. Homourable mention to Cooper’s sharp shooting and Holme’s Bartitsu.

Do you think you’ll ever get a good answer for that dancing dwarf? If you’re celebrating

According to science, I am no longer the same person I was when I was 34,